Looking for special ideas for 50th wedding anniversary that are full of love and longevity?  Milestones in life should be acknowledged, and it's an honor to celebrate a marriage that has stood the test of time.  Considered the golden wedding anniversary, a 50 year long union should be celebrated in a big way. 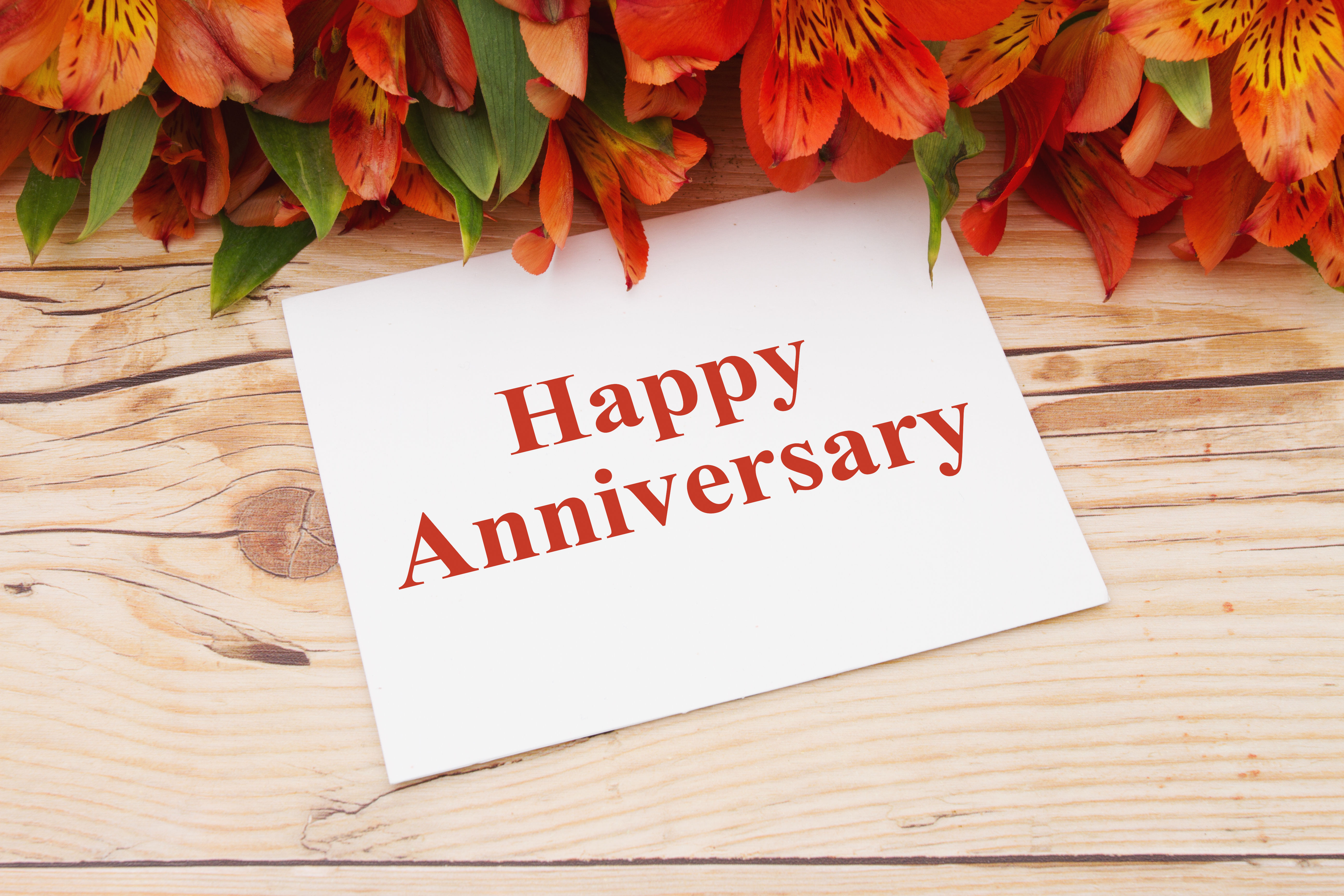 Plan your party with the happy couple's preferences in mind.  Whether they would prefer a formal affair or a casual gathering, start the planning early.  Take a look at the ideas for 50th wedding anniversary here that are easy to do and hard to top.

From the moment the invitation arrives, the first impression is made.  Check out these ideas for 50th wedding anniversary invitations that announce the party in a fabulous way.

A photo invitation for 50th wedding anniversary party is a memorable way to put the spotlight where it belongs.  Whether you choose a wedding photo from where it all started or a current picture of the happy couple, there's plenty of room for party details.

Set the table with festive party supplies.  It's a necessary party element and a golden opportunity to coordinate with the theme.  These disposable dinnerware options take on a surprisingly festive look without sacrificing style and convenience.

Where should a 50th wedding anniversary be held?  The answer is anywhere that is comfortable for the guests of honor.  Consider someone's home, restaurant, church hall, country club or if possible use the original wedding location.

There's nothing more nostalgic than adding a photo banner to your party decor.  Hang the banner in a prominent place for all to see.  It's a unique way to display a lifetime of memories as guests remember when.

These personalized foam boards are a delightful way to welcome guests.  Customize with names, dates, and photographs so there's style in every detail.  Here's your sign...

Decorating for a 50th wedding anniversary.

Looking for easy decorating ideas for 50th wedding anniversary?  A themed garland is a good choice for a lot of reasons.  It's easy to assemble, inexpensive, and can be used in a variety of ways...backdrop for photos, place behind the food table, or divide the party space if needed.

Making your cupcakes stand out is an easy thing to do.  Accentuate the 50th anniversary theme with cupcake wrappers and then serve on an acrylic cupcake tower.  Clearly, it makes a big difference. 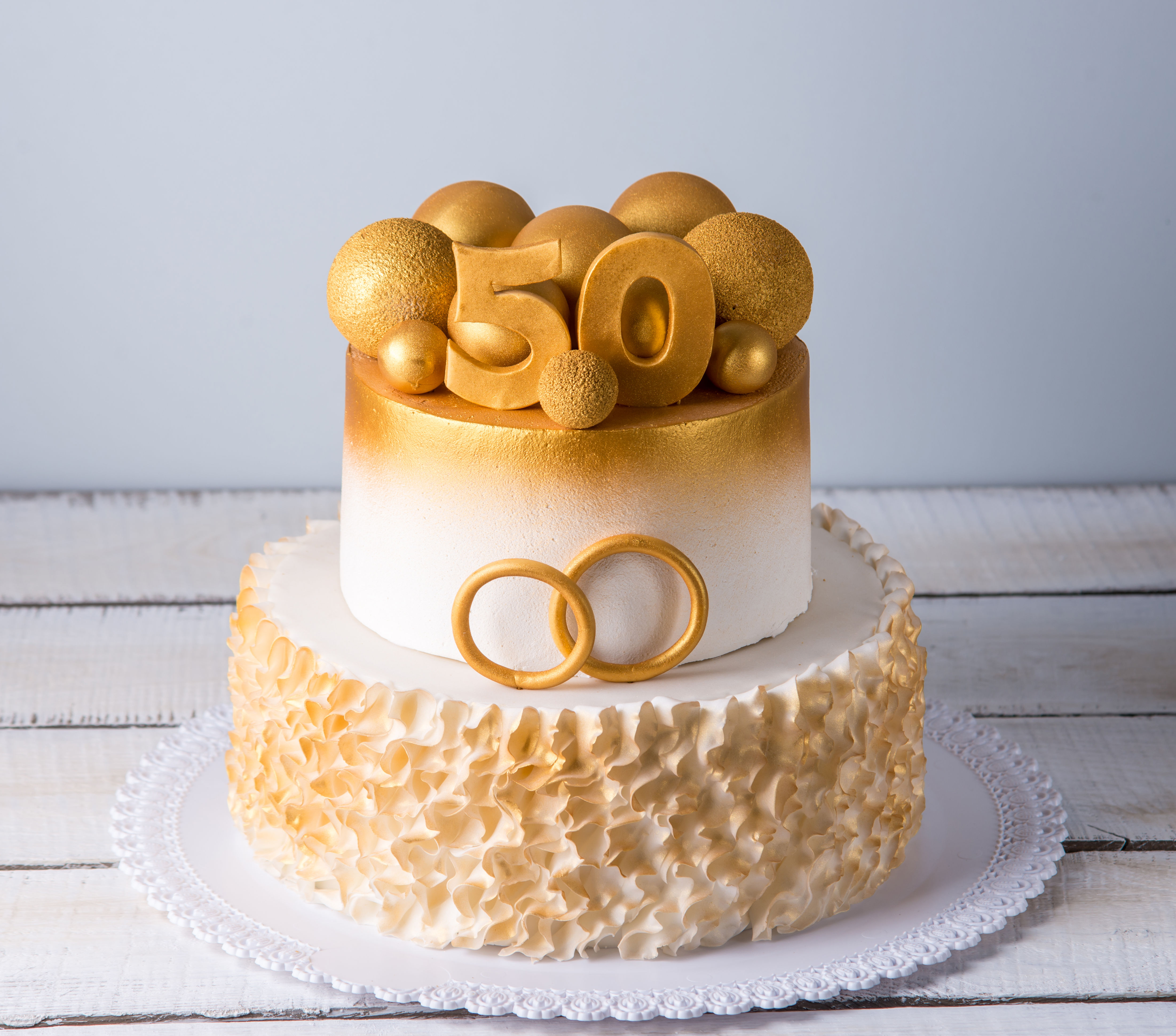 Looking for inexpensive anniversary party ideas?  Balloons add a bright accent wherever they're placed, whether used indoors or outdoors.  Number balloons are all the rage and when mixed in with solid colored and Happy 50th Anniversary balloons, that's next level.

Planning a vow renewal?  Consider anniversary party programs to keep guests informed of the order of events.  You may also include a personal message from the lovebirds.  Sure to become a take home souvenir.

A picture is worth a thousand words.  Gold frames filled with meaningful photos is the perfect way to show off the couple's journey.  Begin the love story with a photo of the bride wearing her wedding dress and if possible display the wedding dress along with it.

Then and now frames.

Celebrate the day the happy couple tied the knot with a special keepsake picture frame.  These then and now frames stylishly capture the past and present all at once.

An elegant dinner party using the color white with accents of gold works beautifully for a 50th wedding anniversary.  Begin with a white tablecloth and add gold chargers.  Set the table with white china and crystal with gold trim.  Then continue the theme with place cards with gold lettering.  The simplicity of it all is part of the glamour.

A table runner is an artful way to add interest to your tablescape.  The magic lies in layering different style elements together to create one cohesive look.  As the table runner flows down the table, it makes a path and gives the table dimension.

Yellow roses and violets are the flowers that represent 50th anniversary.  Wouldn't it be lovely to incorporate them into your party decor?  Whether you choose one large arrangement are scatter little accents everywhere, flowers signify a special occasion.

Small bites are perfect for parties and guests love serving themselves.  Check out these items that make the serving and presentation of appetizers extra special.

It's always exciting to look through family pictures and remember the fun times.  Ensure that your 50th anniversary party is documented by setting up a photo booth.  Stage the scene with selfie frames and photo props to turn picture taking into a guest experience.

A 50th anniversary photo album is the perfect place to store memories of this special occasion.  All the photographs from the party are together and organized into one book.  Personalization and engraving options available.

Ideas for 50th wedding anniversary speeches need not be complicated.  The key to success starts with choosing a person that is comfortable with public speaking.  Then take it to the next level with thoughtful planning...include as many members of the original wedding party as possible or choose someone that the couple has known for a long time, perhaps 50 years.

Include a slideshow presentation as a visual timeline of 50 years of memories.  Begin with the original wedding photograph, include meaningful pictures through the years, and end with a current photograph of the couple.  It's a great reminder of a life well lived.

A handwritten signature or message only becomes more sentimental as time marches on.  These beautiful 50th Anniversary Guest Books will bring back memories every time...

Think outside the traditional guest book.  These signature boards offer a creative way for guests to make their presence known.  With the theme clearly expressed, they're easy to incorporate into the party decor.  And best of all, the honorees have a take home memory of an unforgettable moment in time.

Offer a bottle of water as an alternative to punch and other beverages.  Dress water bottles up with easy to apply water bottle labels.  Take a look at the ideas for 50th wedding anniversary labels here...

Add pizazz to your beverages with
pretty containers and decorative straws...

If the couple loves to dance, incorporate it into your party plans.  Whether you choose to put the spotlight on the happy couple with a dance honoring them or ask everyone to participate, make the music a selection of the honorees favorite tunes.

Lighten the party mood and break the ice by playing a game.  Check out these games that will amp up the fun and encourage conversation...

What makes this activity special is that each response is unique.  Guests answer specific questions and give solicited advice when asked.  From their favorite memory of the couple to encouraging words for the future, the responses are golden.

Lucky for you there are many ideas for 50th wedding anniversary favors.  It's always exciting to give a party favor and it's just as much fun to wrap it up as it is to receive it.  These favor ideas do not disappoint... 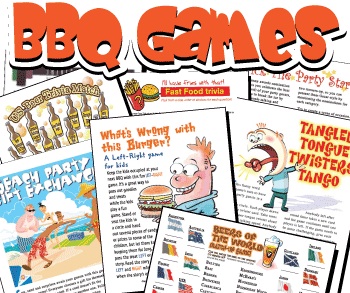 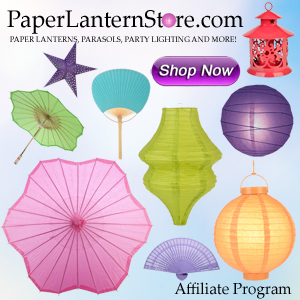