Bridal shower etiquette has changed as much through the years as the wedding itself.  Traditions of the past are being reinterpreted in favor of throwing a party that honors the personality of the bride or couple.  It is up to you to determine where old traditions still apply and new ideas would be appreciated.  Regardless of what the "right way" to do things might actually be, keep in mind that a bridal shower is a party, so it is intended to be fun.


Simple decisions suddenly become more complicated than you could have ever imagined when rooted in tradition and protocol.  When planning a pre-wedding party, it is important to know the dos and don'ts of proper bridal shower etiquette.

Who hosts the shower?
Traditionally, one of the duties of the maid of honor or bridesmaids was to throw the bridal shower.  It can now be given by anyone close to the bride including friends and even family.  Bridal shower etiquette still considers an engaged couple throwing their own party a no-no. 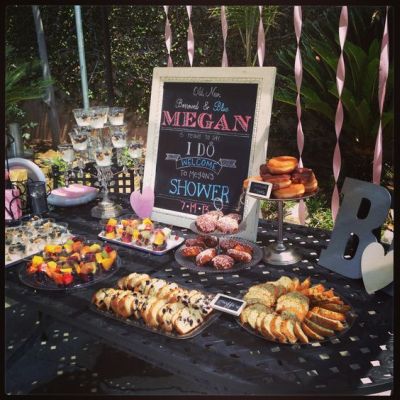 When is a shower held?
Bridal showers are ideally held anywhere from two months to two weeks before the wedding.  Of course, the bride's schedule determines the actual date of the event.  Consider checking the calendar for major holidays or cultural events that may affect your shower attendance. 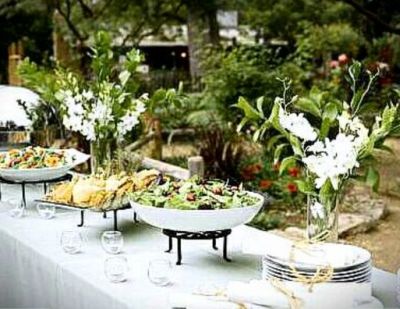 Who pays for the shower?
Typically the host pays the entire cost of the shower.  However, if several people are jointly hosting a shower, the cost and responsibilities should be evenly divided. 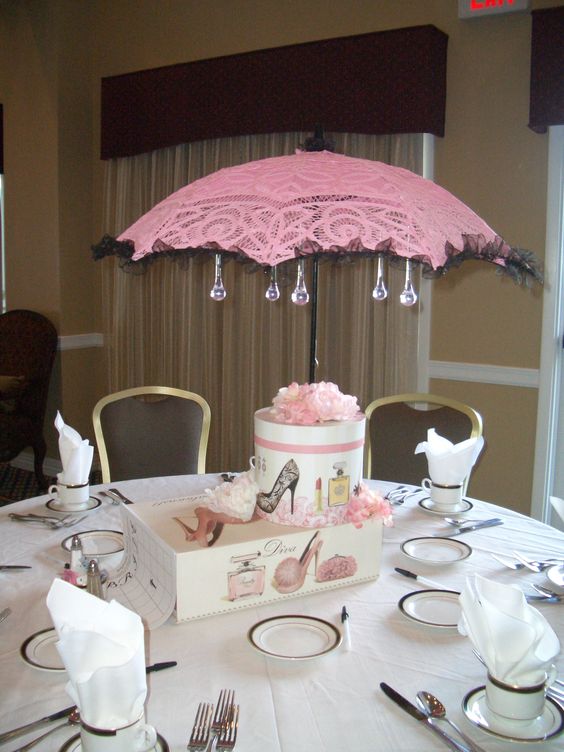 Where should it be held?
A bridal shower is traditionally held at the host's home, but it can be held anywhere.  Consider a restaurant, banquet hall, outdoors, or anywhere that accommodates the size of the guest list. 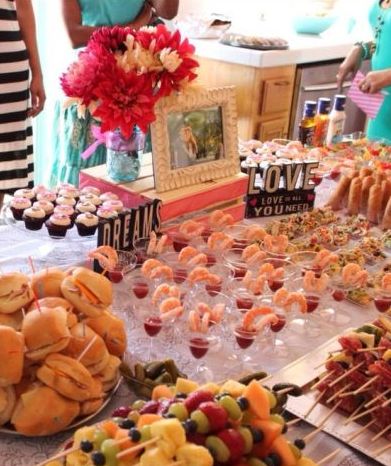 What should we do at the bridal shower?
We suggest a meet and greet at the beginning, playing games and enjoying refreshments in the middle, and opening gifts at the end.  Just because you have a plan, does not mean that you have to schedule something for every minute. Your goal is that the bride enjoys herself at her own party. 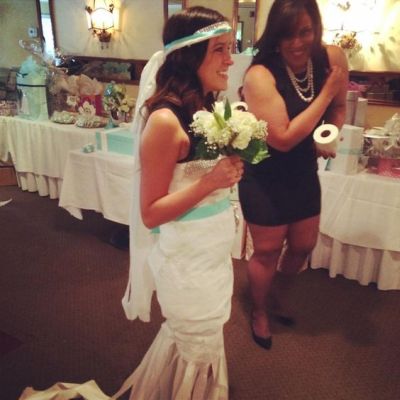 Who's invited to the bridal shower?
For many years, members of the wedding party, mothers of the bride and groom, female family members and close friends were traditionally invited, but not anymore.  The showers of today are no longer exclusively for women allowing the groom, the fathers of the bride and groom, and male family members and close friends to be included.  Bridal shower etiquette dictates that anyone invited to a shower must also be invited to the wedding. 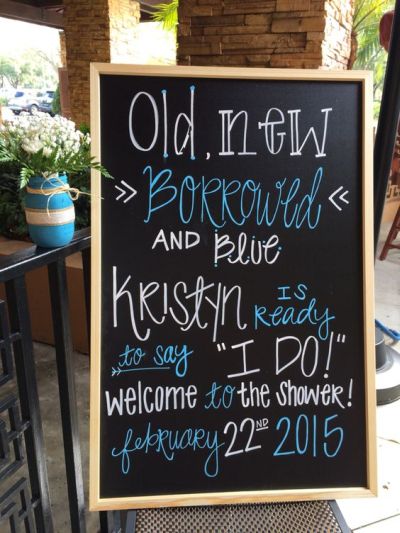 If invited to multiple showers, should I bring a gift to each?
No, a gift at the first shower is sufficient.  If arriving empty handed makes you feel uncomfortable, consider giving a small token or a card. 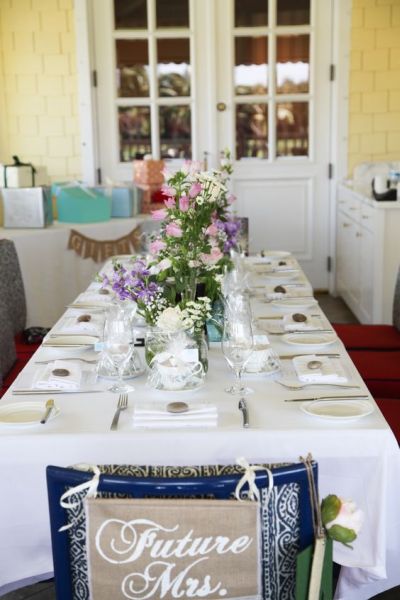 When to send invitations?
Invitations should be mailed to out-of-town guests four to five weeks before the event.  In-town guests should receive their invitations two to three weeks prior to the shower.  Once the invitations have been mailed, be prepared to keep track of who is coming as guests begin to RSVP.  If you ask guests to RSVP, they should notify you of their intentions either way.  If you ask for regrets only, guests that will not be attending should respond. 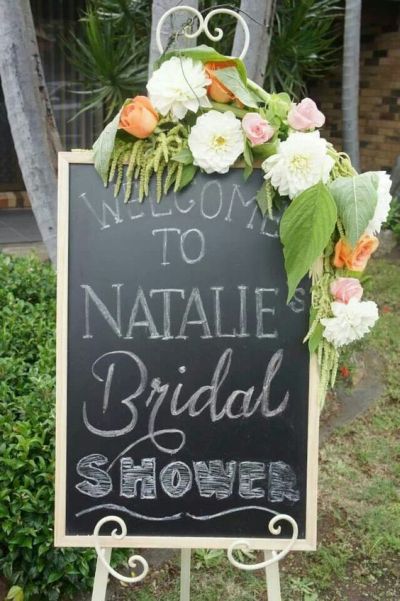 Should a gift registry be included on the invitation?
It's best to include gift registry information on the invitation or with an insert.  Providing this information benefits both the gift giver and the recipient.  The giver is spared the stress of gift selection and the recipient receives what they like and need the most.  It also limits duplicates that will have to be exchanged later. 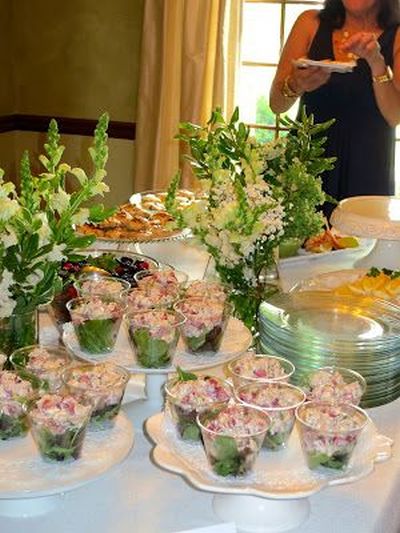 How do you handle shower guests that do not know each other?
It is the hostess' responsibility to welcome each guest as they arrive and make them feel comfortable.  After all the guests have arrived, you can offer an official welcome and allow guests to introduce themselves.  Bridal shower games are an excellent way to break the ice and get everyone involved. 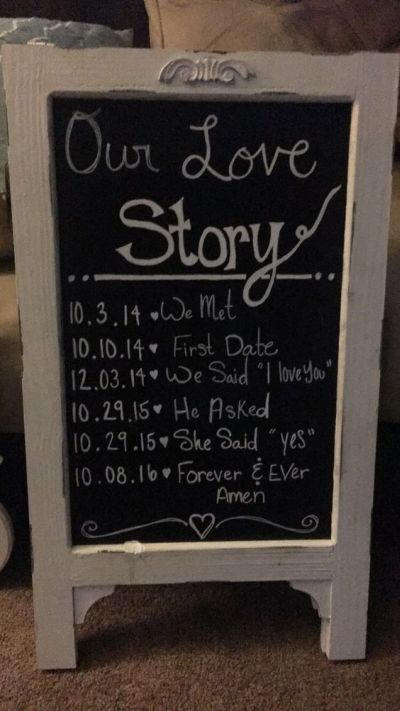 Is it proper bridal shower etiquette to throw a party for encore brides?
Years ago this was unacceptable, but today this tradition has been disregarded.  Even though the social circumstances surrounding encore brides and showers has changed, the reason for giving them has not.  It is still a celebration of the couple's decision to marry, no matter what. 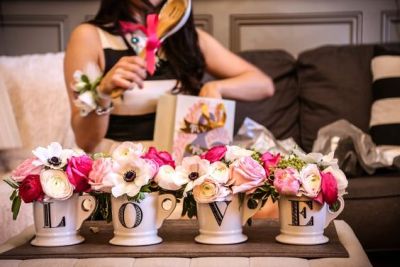 Should a thank-you card be send for each gift?
Bridal shower etiquette dictates that each guest should absolutely receive a hand-written thank you.  At many showers, guests are asked to address their own thank you envelope.  Many guests consider this an insulting practice, so it is probably best to refrain unless you are hosting close family and friends.  Appoint someone to keep a record of who brought what. 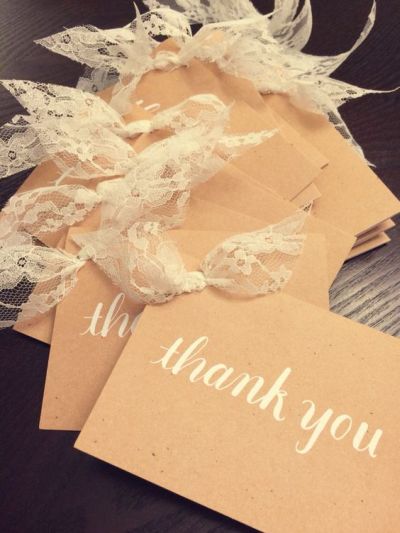 Should the bride open all gifts at the shower?
Yes, each gift should be opened at the bridal shower.  It is a chance for the gift giver to see their gift opened with ceremony and to witness the reaction of the recipient.  It also allows the bride to personally express her appreciation for each gift. 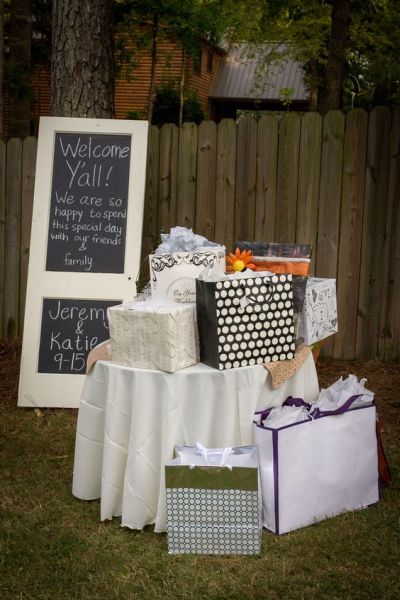 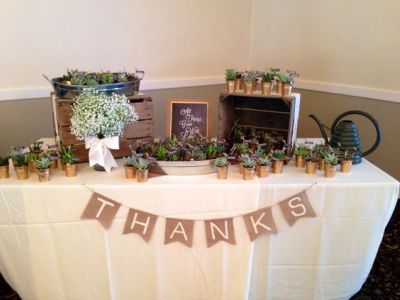 Should favors be handed out at a bridal shower?
Putting in the extra effort to provide guests with shower favors is a sweet gesture.  Dressed up with pretty decorative details, the favors become part of the shower decor, as well as thank you gifts for the guests. 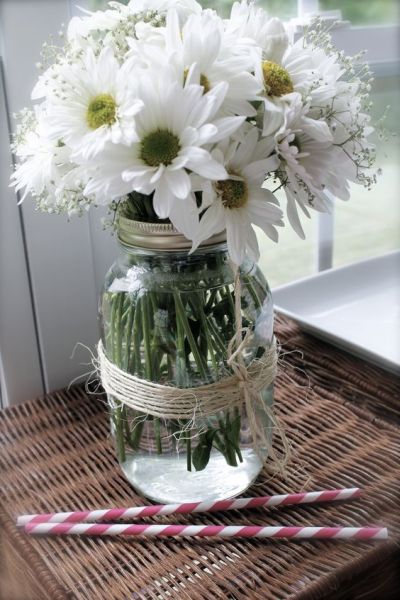 You'll have choices to ponder, decisions to make, and questions-we hope you found answers here. 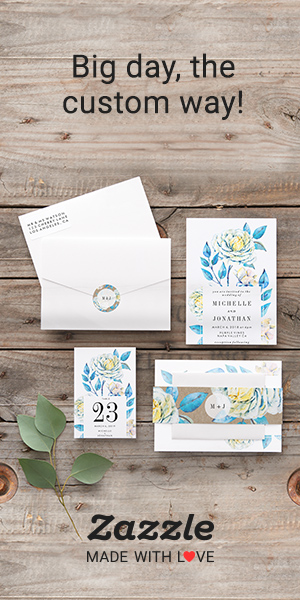